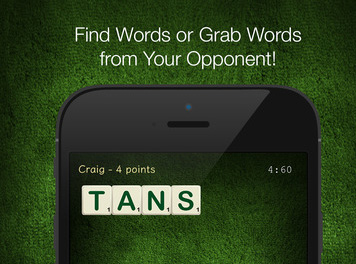 EVOLUTION OF AN IOS APP

As Grabble Words enters a second and final beta phase, it’s interesting to look back at how far its come – despite not launching yet!

Here’s my initial diagram of game play, along with a current screenshot. Not far off, a few changes. You can see I was playing with the name ‘Word Snatch’ early on.

Finally, the evolution of the Grabot! To be honest the Grabot was an afterthought – I needed a symbol to represent playing against the computer, so I came up with a robot looking symbol and called it the Grabot. But after some weeks I suddenly had a brainwave – my friend Mike Hughes(an exceptional illustrator) had illustrated a robot cat for me for another project that never made it to completion. Suddenly the Grabot was more than a mere symbol, he’s a character, the mascot of the game! 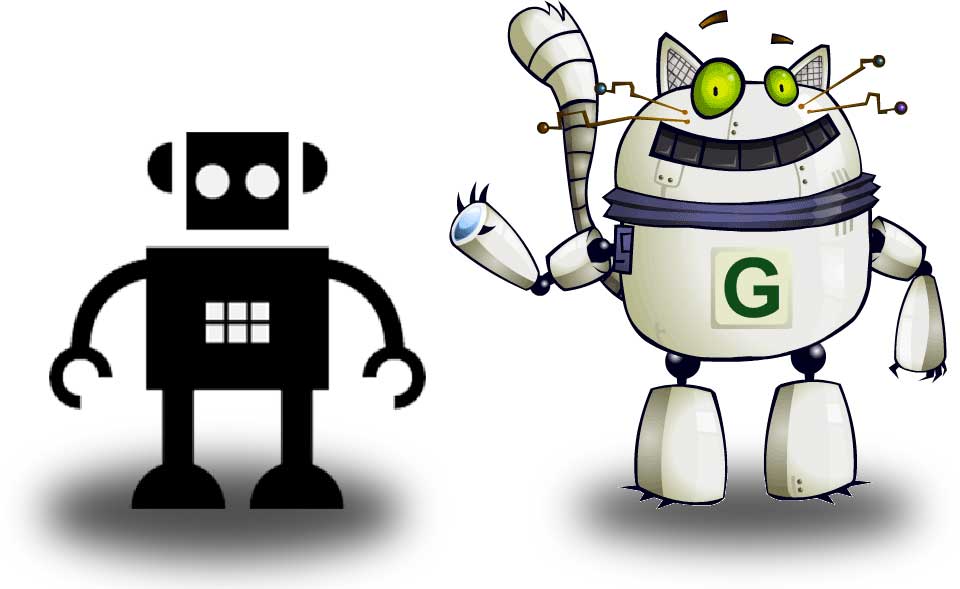 Shall be interesting to see where the app goes from here!

If you’d like to join the beta, register here.

Sorry, the comment form is closed at this time.